This site for people in the prime of their life. Find someone with the right character, personality and energy to start a new life with. 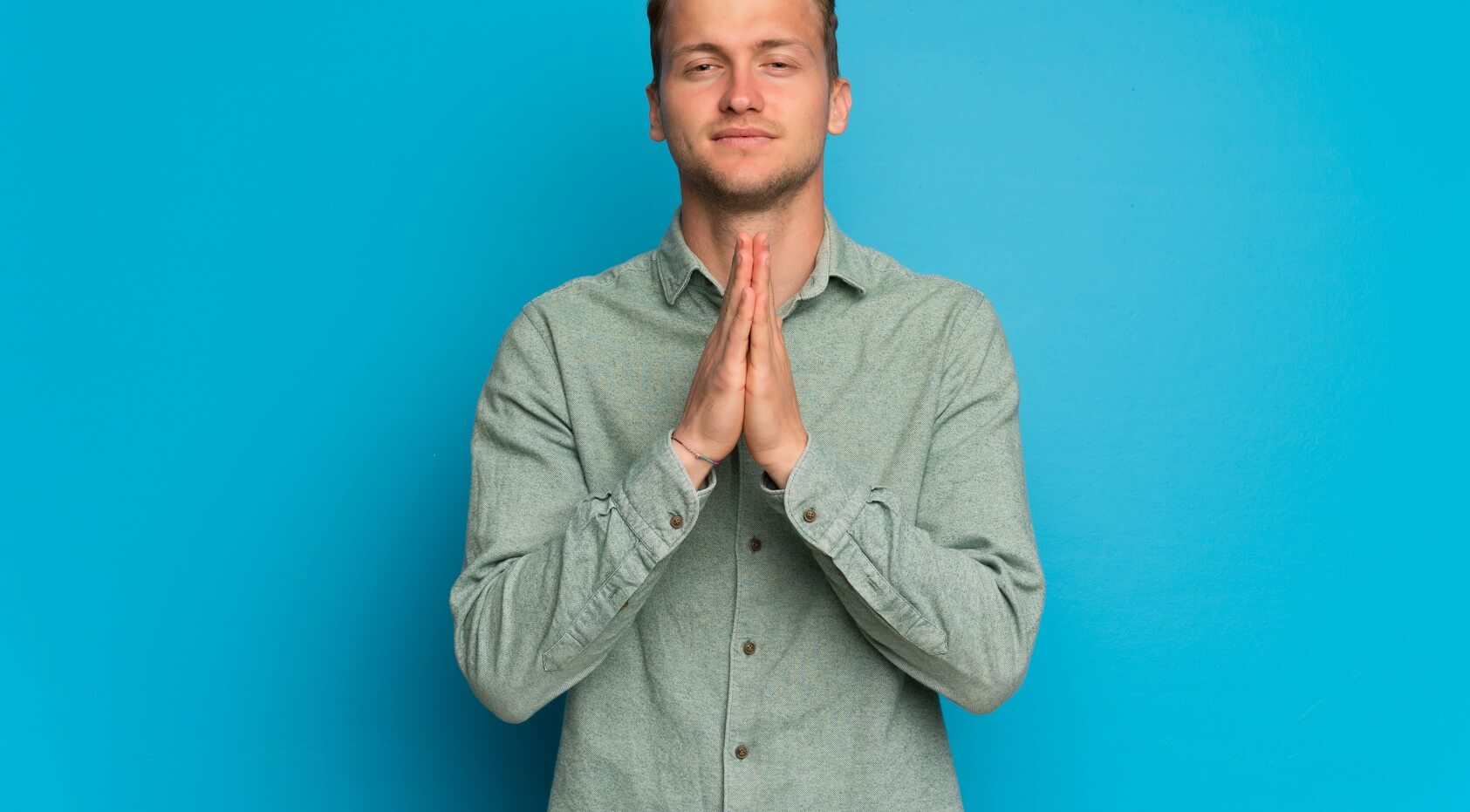 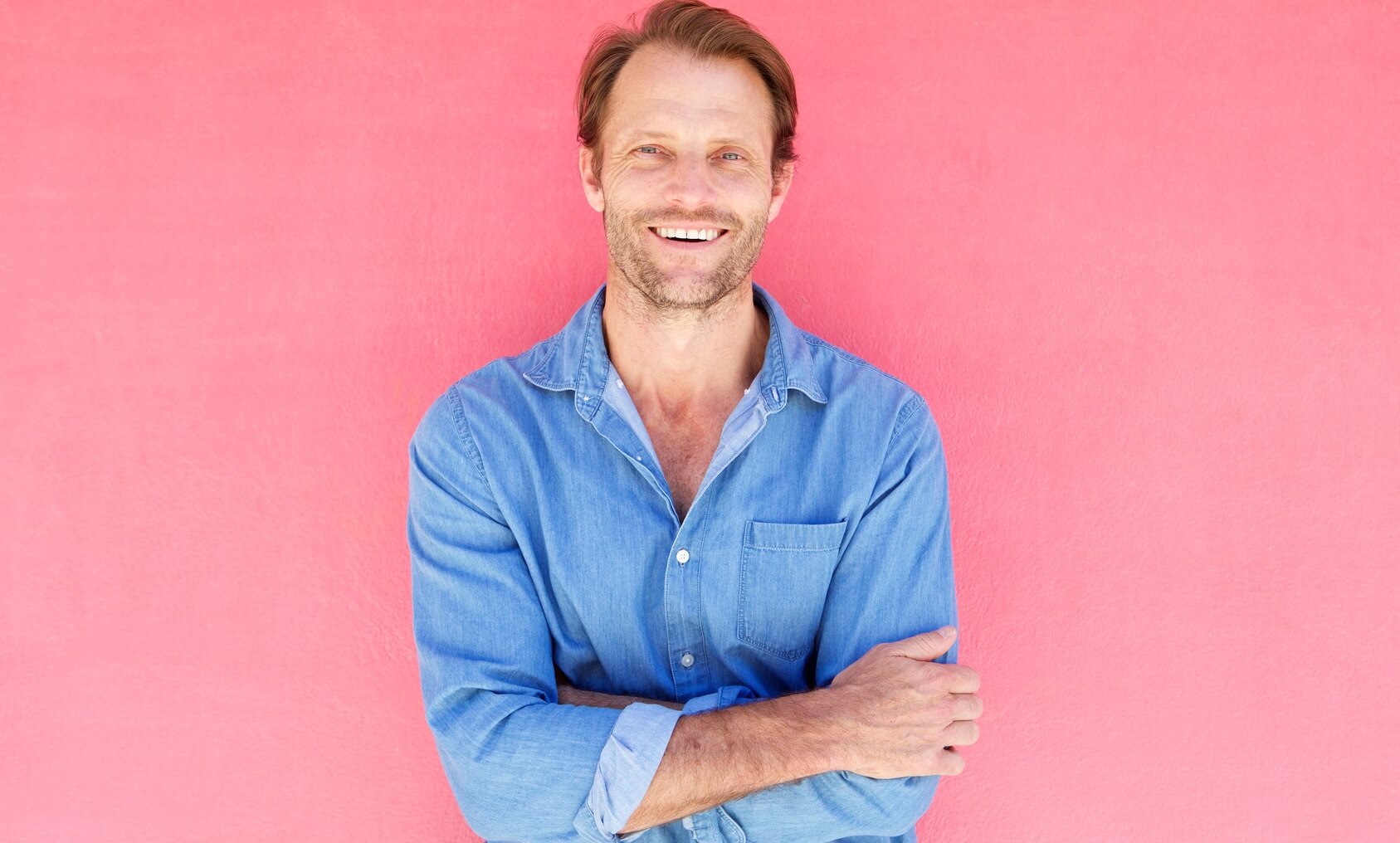 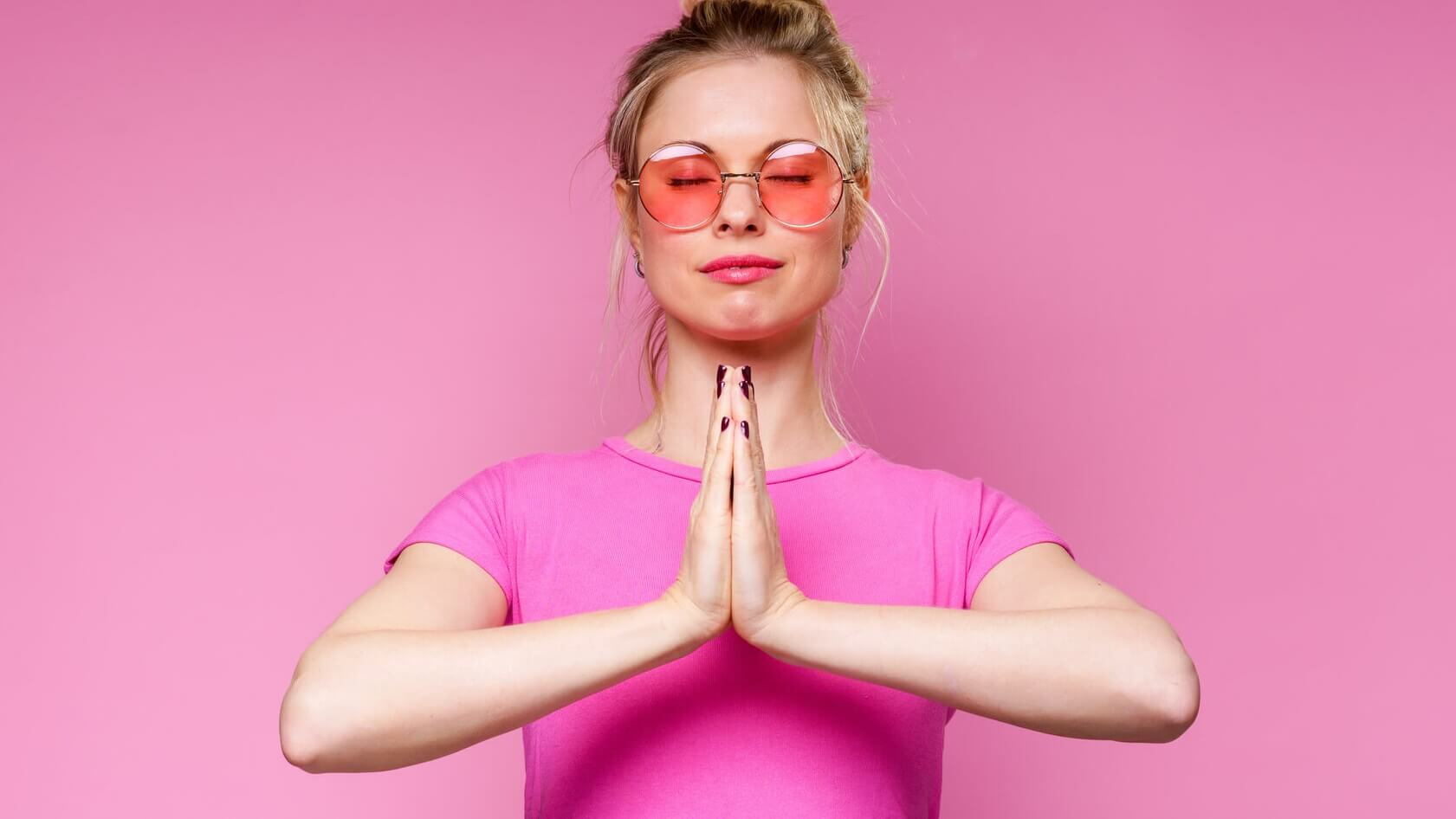 For many singles, deciding whether or not to use a Muslim dating website or app can be difficult. In addition to considering their own wants, they may also have to consider the wants of their family and the religious beliefs surrounding Islam.

However, if you want to date within your faith, the chances are that there’s an app or website out there that ticks all the right boxes. You’ll find sites that cater to those who aren’t comfortable with the idea of premarital sex and for those looking for marriage or Nikah.

The best sites are run by Muslims or, at the very least, those who have a good understanding of the community’s religious beliefs. In some circles, this has become known as ‘halal dating’ as it follows all the strictures of traditional courtship and a committed relationship.

Equally, there are sites that cater to those who are still proud of their culture and heritage but are less-traditional in their approach to dating. These people may still have a profound relationship with God and the Quran but be more flexible in their views on engagement and Nikah.

Those who follow this path can use sites and apps to find like-minded matches from within their faith. Modern values are changing within every community and using a dating site is a great way to interact with people who share your point of view.

It doesn’t mean you have to change your relationship with Islam, though. Ultimately, you are always in control and you can discuss what happens with your family or even your Imam.

It may be that you are divorced and looking for a new committed relationship or wedding. The 21st century has created endless situations in which Muslims can find themselves single. A Muslim dating website or app offers a modern approach towards Islam and halal dating.

How does Muslim dating work?

Under certain tenets of Islam and the Quran, singles cannot meet without the presence of a chaperone. Religious beliefs surrounding this suggest that, should Muslim singles meet, unchaperoned, they will be more likely to succumb to certain sins, such as premarital sex.

In addition, under the eyes of God, even couples who have gone as far as engagement may not be alone together. As part of a committed relationship, dating Muslims must always have at least one member of either family present.

This is so that the families get to know the person to who their son or daughter is going to enter into wedding. It may also be that the families’ religious beliefs go as far as to forbid the couple living together, before marriage.

Halal dating through a website or app embraces all the aspects of courtship that are permitted within Islam. A chaperone or ‘wali’ is still used to ensure that all aspects of propriety are fully observed and there is no temptation towards premarital sex.

Some websites have taken the stance of adding extra privacy settings to profiles, such as allowing users to keep their pictures hidden until there is some movement to a committed relationship.

Others require a wali to be present during chat sessions, to support the idea of halal dating and family involvement.

However, while using a dating website can cheerfully adhere to the wishes of God and the Quran, some younger Muslims believe there should be no taboos when it comes to dating. For them, the belief is that, as long as they are dating with a view to Nikah, it is permissible.

While the two points of view might clash, there’s no doubting that there is a site for each. Those who strongly uphold their religious beliefs can look for sites that respect and support those values.

Those who are looking for a less traditional, but equally committed relationship will also find sites that cater to their perspective.

Dating someone who is Muslim

Using a dating site or a app isn’t the monopoly of followers of Islam. Contrary to what you might have heard, interfaith marriage is permitted under Islam and dating between those of differing religious beliefs does take place.

When dating a match whose religious beliefs are traditional, you might find that you are expected to conduct yourself in the same way as a practising Muslim. This may mean that you will find your dates chaperoned and premarital sex won’t even be a consideration.

You may also find that, in order to respect your match’s faith, you might have to call upon members of your family to act as chaperones. Should you find that your relationship is heading towards marriage, you might consider converting to Islam as a sign of your commitment.

Flirting can be something of a challenge, both online and off. Traditionally, Muslim women are not allowed to flirt. However, this can also make things a lot simpler as, if a Muslim woman likes you, she’ll tell you. With no room for games, you’ll know exactly where you stand.

However, there are younger Muslims who are moving away from traditional religious beliefs and practices. For those who don’t follow Islam, this can make the dating process more flexible.

While things like alcohol and premarital sex might still be off the menu, you may not have to worry about being accompanied by a chaperone.

Despite this, it’s always important to respect someone else’s faith, whether you subscribe to it or not. If you aren’t a Muslim, you can ask what your match might expect from you on a date. Not only does this show an open mind, but it also shows that you are more interested in a committed relationship than anything else.

Dating someone with differing or strong religious beliefs can be challenging. However, if you are prepared to ask questions, learn and be honest, there’s no reason for an interfaith relationship not to work.

Check out this page for tips & guides on Muslim dating!

Which is the best Muslim dating app?

Whether you’re considering using a Muslim dating app or website, finding the one that’s best for you is the only way to ensure you have an enjoyable online experience. To help you make an informed decision, we’ve put together a few things that you might want to consider.

How to use a Muslim dating service?

Using a Muslim dating site or app doesn’t have to compromise your religious beliefs or your relationship with God or the teachings of Islam. If you’re in any doubt, talk to your family or your Imam and seek their advice.

However, halal dating is a great way to exercise a little more influence in the type of person you want to enter into a committed relationship with. While marriage might not be guaranteed, as long as you respect your traditions and culture, it needn’t be a bad thing.

Many younger Muslims can be secretive about dating, hiding the fact from their family. Unfortunately, this can promote more problems than it solves. Look for apps or sites in which your family can be involved.

If you’re not a follower of Islam, remember to be as respectful as you would when you meet someone in person. While not all aspects of the faith might tally with your own views, you won’t make any friends with offensive or inflammatory comments.

Whether you have strong religious beliefs or have a more liberal view of the Muslim culture, using a Muslim dating app or website can be an exciting and enriching way to find the right person with which to enjoy a committed relationship.

We also wrote reviews for the following dating sites 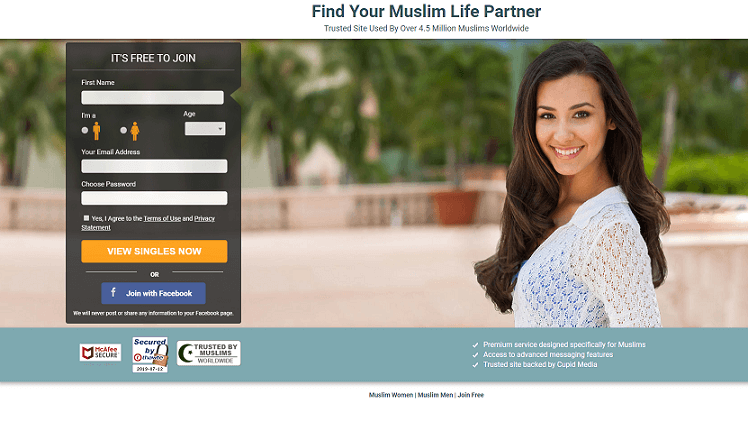 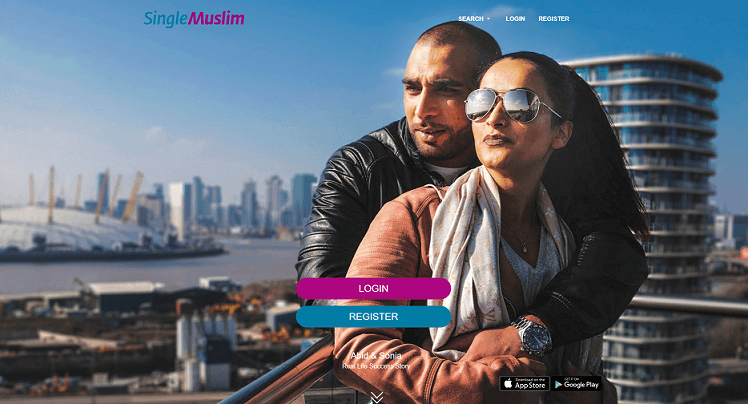